Rape Shield in Utah – what it is, prohibits, and permits

What is a Rape Shield Law?

The short answer is yes, but falling under the exceptions to Rule 412 is difficult.

“A Sixth Amendment violation occurs when a defendant is ‘prohibited from engaging in otherwise appropriate cross-
examination designed to show a prototypical form of bias on the part of the witness, and thereby to expose the jury to the facts from which [it] … could appropriately draw inferences relating to the reliability of witnesses.’” Delaware v. Van Arsdall, 475 U.S. 673, 680 (1986). Furthermore, “where rules of evidence or procedure foreclose any meaningful avenue for presenting a defendant’s fundamental defense to charges against him, the U.S. Supreme Court has found a Sixth Amendment violation. And it has deemed the Sixth Amendment to override rules of evidence or procedure.” State v. Thornton, 391 P.3d 1016, 1029 (2017).

Unfortunately, the right to confrontation has become extremely limited with Rule 412 and actually showing a constitutional violation has nearly become an impossibility under the rape shield law. Most defendants must rely on the consent exception to get past it. 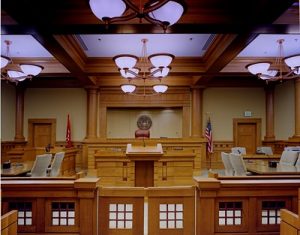 What Custody Factors Does A Utah Court Consider?

Are there Custody Factors A Court Must Consider? Yes. A court is granted the sole authority for determining whether joint physical custody would be in 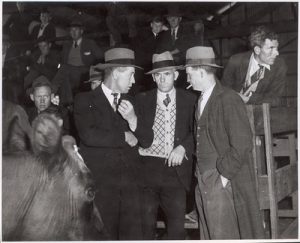 What is the Gang Enhancement in Utah Criminal Cases?

PrevPreviousWhat is a Lesser Included Offense in a Utah Jury Trial?
NextCan Someone You Live With Give Your Computer to the Police?Next